With his red costume, white beards, long list of good and naughty kids and big red sacks full of gifts, Santa has become the stuff of legend. 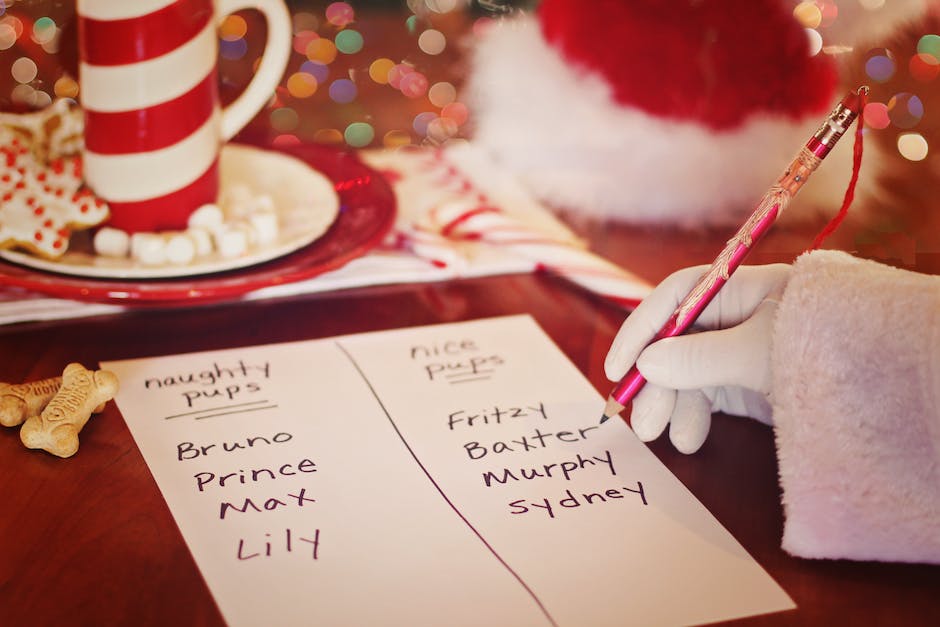 However, is he really just a myth? Or is there truth behind his reindeers and contagious greeting of ‘Merry Christmas’?

Here’s the truth. His existence is not impostor. But he is actually dead now.

As a matter of fact, archeologists from southern part of Turkey claim that they found out the grave of the original Santa Claus. Otherwise called as St. Nicholas, he was discovered below his namesake church situated near the famous Mediterranean Sea.

Also called as Demre nowadays, Saint Nicholas of Myra became popular due to his generosity and anonymous gift-giving. According to the beliefs, he would put coins in anyone’s shoes who intended to left them out to celebrate his feast day—and that is every December 6.

As per old stories, he’s a rich monk who decided to donate his inheritance. Rather than to live lavishly, he chose to assist those who couldn’t afford to eat and those who were sick. Moreover, he also serves as the patron saint of sailors. Above all, he loves children so much. His popularity is unmatchable to the extent that he survived during the Protestant Reformation – when adoration of saints started to fade.

His remains are known to be located in Bari, Italy. Once the crypt right at the Basilica San Nicola was fixed during 1950s, the bones and skull of the saint were documented with thousands of thorough measurement and x-ray photos.

In connection to that, Caroline Wilkinson, an anthropologist from the University of Manchester, utilized these data as well as modern software simulation in order to make a modern restoration of the long-dead man. She put a human face on his original namesake. She did come up with a man who have broken nose, possibly because Santa suffered from persecution of Christians at the time of Roman Emperor Diocletian.

Then, in 16th century, he began to be the modern and colorful form in one’s mind. He transformed as the Father Christmas in Europe.  He wandered to the US along with the Dutch. There he got the name of ‘Sinterklass’. He was able to garnered people annually right on his death anniversary. Based on History.com, he began appearing on stores during 1840s.

At present, Santa is deep-rooted in our Christmas tradition. He’s now the man who has red hat kids can only meet during Christmas. He and his elves were the subject of parental lies, movies as well as debates regarding childhood materialism.

Apparently, the remains of St. Nicholas were unfortunately a victim of hundred-year case of grave robbery and mistaken identity. Based from Telegraph, the man died in A.D. 343. He was buried at the church of St. Nicholas in Demre.

Heartless merchants dug his bones  and didn’t hesitate to smuggle them to Italy as per Telegraph during 1087. Yet, it is still considered as a holy place that was visited by many Christians. Be that as it may, archeologists insist that pilgrims to the famous Basilica di San Nicola are actually praying to the wrong man. Apparently, the bones here aren’t his bones.

Experts performed recent surveys at the site and they discovered gaps underneath. According to them, the shrine can be found under the church.

Do you believe that he does exist?